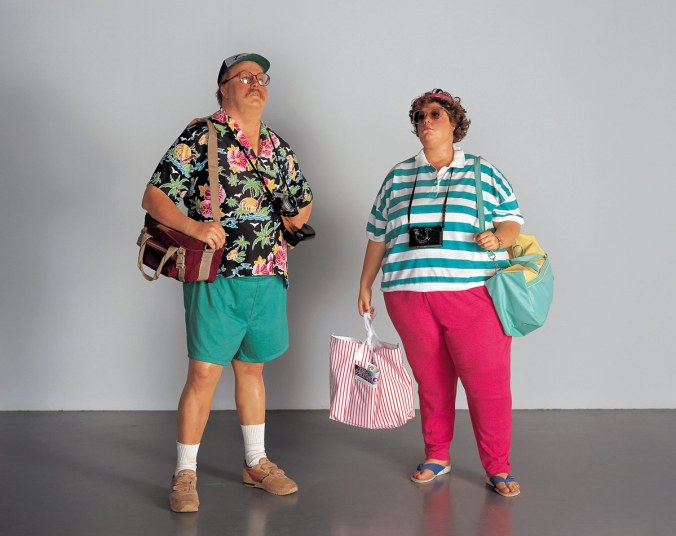 Arrive in a new place, ask some backpackers where to go, and inevitably you’ll be warned of all the tourist hotspots.

“Yeah, there’s the cathedral, but it’s a bit touristy.”

“There’s a few cool bars up there, but they’re always full of tourists.”

I’m guilty of it myself. I’ve been mulling it over, however, and I don’t think it’s right to turn your nose up at a place, merely because it’s popular, slightly tacky, or because there are a few pasty white families in floral shirts and sun hats taking pictures there.

Sometimes, if you don’t have long in a city and you want to get a feel for it, flocking to its key landmarks is exactly what you should do. In Los Angeles, I did the most touristy thing possible upon my arrival – I booked an open topped bus tour of the city. And you know what? It was brilliant. Hopping on and off I saw the film studios, Sunset Boulevard, Rodeo Drive, Venice Beach, Hollywood, and the various spots where numerous glitterati either shot iconic films scenes, overdosed, were murdered, or all three at once. I would never have had time to see all of this in my two days in the city had I not bit the bullet and queued up at the bus ticket stall with the bumbag-clad holiday crowd.

Make no mistake, though. Don’t spend your whole time abroad squinting down the barrel of your camera. Don’t leave the airport and immediately seek a pint of Carlsberg in the first Irish bar you find (unless you’re in Ireland, I suppose). Don’t waste the opportunity to engage with a fascinating new culture. But don’t miss out on experiencing the most a city has to offer, merely because of the stigma that is attached to popular destinations. Skipping the Vatican because of the crowds of sunburned amateur photographers doesn’t make you more cultured, it makes you a tit.